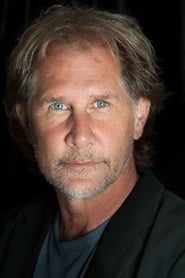 Stevenson's first notable screen appearance was a starring role in the 1972 movie A Separate Peace, credited as Parker Stevenson. After graduating from Brooks School and Princeton University, where he studied architecture, he moved to Hollywood and landed a role opposite Sam Elliott in the 1976 film... Read more