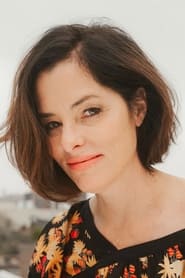 Posey made her film debut in Joey Breaker (1993). Following small roles in Coneheads and the cult classic Dazed and Confused (both also 1993), she was labeled "Queen of the... Read more