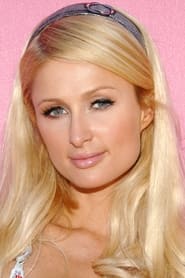 Paris Whitney Hilton (born February 17, 1981) is an American socialite, heiress, media personality, model, singer, author, fashion designer and actress. She is a great-granddaughter of Conrad Hilton (founder of Hilton Hotels). Hilton is known for her controversial participation in a sex tape in 2003, and appearance on the television series The Simple Life alongside fellow socialite and... Read more