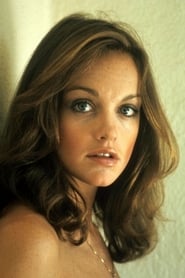 Born in Hartford, Connecticut, and growing up in nearby Westport, Martin began modeling at 17, and appeared in the original film version of The Poseidon... Read more