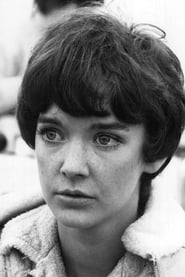 Franklin was born in Yokohama, Japan, and grew up in the Far East, where her father was a trader. She was sent to the Elmhurst School of Ballet in England. She made her film debut at the age of 11 in The Innocents (1961), and her television debut in the Wonderful World of Disney's, The... Read more