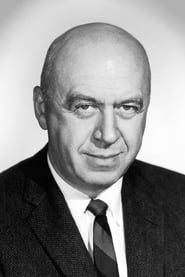 After moving from the theatre to Hollywood, he directed over 35 feature films in a five-decade career. He rose to prominence for stylish film noir mysteries such as Laura (1944) and Fallen Angel (1945). In the 1950s and 1960s, he directed a number of high-profile adaptations... Read more