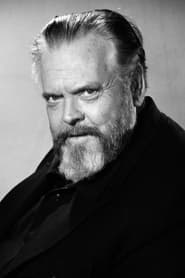 George Orson Welles (May 6, 1915 – October 10, 1985), best known as Orson Welles, was an American film director, actor, theatre director, screenwriter, and producer, who worked extensively in film, theatre, television and radio. Noted for his innovative dramatic productions as well as his distinctive voice and personality, Welles is widely acknowledged as one of the most accomplished... Read more