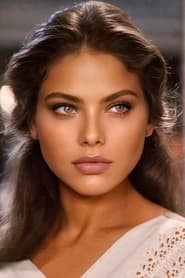 Ornella Muti (born March 9, 1955) is an Italian actress. She was born in Rome as Francesca Romana Rivelli, to a Neapolitan father and Estonian mother. She has an older sister, Claudia (1951).

Muti modeled as a teenager and made her film debut in 1970 in La moglie più bella (aka The Most Beautiful Wife).

She has primarily worked in Italian films but she made her British film debut as... Read more