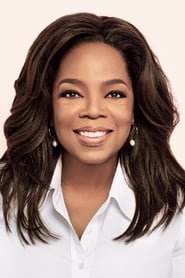 Oprah Winfrey, born Orpah Gail Winfrey on January 29, 1954, is an American television host, actress, producer, and philanthropist, best known for her self-titled, multi-award winning talk show, which has become the highest-rated program of its kind in history. She has been ranked the richest African American of the 20th century, the greatest black philanthropist in American history, and was... Read more