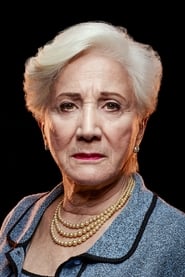 Olympia Dukakis (born June 20, 1931) is an American actress. In 1987, she won an Academy Award, BAFTA, and a Golden Globe for her performance in Moonstruck. She received another Golden Globe nomination for Sinatra, and Emmy nominations for Lucky Day, More Tales of the City, and Joan of Arc.