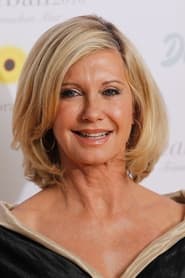 Olivia Newton-John AO, OBE (born 26 September 1948) is an English-born, Australian-raised singer and actress. She is a four-time Grammy award winner who has amassed five No. 1 and ten other Top Ten Billboard Hot 100 singles and two No. 1 Billboard 200 solo albums. Eleven of her singles (including two platinum) and 14 of her albums (including two platinum and four double platinum) have been... Read more