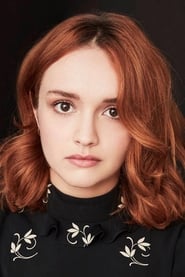 Olivia Kate Cooke (born 27 December 1993) is an English film and television actress, best known for co-starring as Emma Decody in the drama-thriller series Bates Motel, as well as for leading roles in feature films such as Me and Earl and the Dying Girl, Thoroughbreds, and Ready Player One.