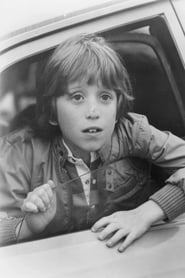 Oliver Robins (born 1971) is an American former child actor who is now a writer and director. His first film roles were in the 1982 TV movie Million Dollar Infield, and in the 1982 ABC TV movie Don't Go to Sleep as Kevin. He is best known for his role as Robbie Freeling in the 1982 movie Poltergeist and in its 1986 sequel Poltergeist II: The Other Side. Oliver's other feature film role... Read more