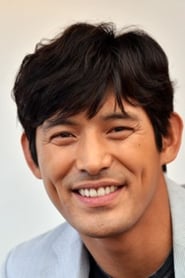 Oh Ji-ho (오지호) is a South Korean actor. He dropped out of school at the age of 17 to move to Seoul and pursue acting. He began his career as a commercial model and then made his acting debut in the 1998 film “Kka.” Oh Ji Ho found his breakthrough role in the 2004 television drama “A Second Proposal.” He has since starred in many popular films and television dramas, including ,... Read more