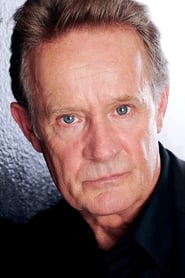 Norbert Weisser (born July 9, 1946) is a German-born American film and theatre actor, probably most known for his many roles in Albert Pyun-directed movies (15 and counting). Weisser is a founding member of the Odyssey Theater and the Padua Hills Playwrights Festival, where he developed the role of Trickster in Murray Mednick's epic seven-hour The Coyote Cycle. He has played roles in theaters... Read more