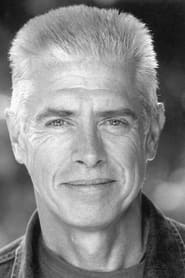 Nigel Terry (1945 -2015) was an English stage and film actor probably best known for his portrayal of King Arthur in John Boorman's 1981 film Excalibur, the future King John in 1968's A Lion In Winter, and for his work with legendary British auteur Derek Jarman, including the title role in his 1986 production of Caravaggio.