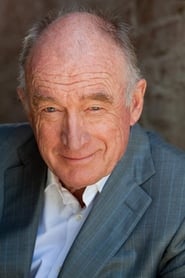 Nicholas John Tate (born June 18, 1942) is an Australian actor best known for his role as Eagle pilot Alan Carter in both seasons of the 1970s science fiction television series Space: 1999.

His parents were the actors John Tate and Neva Carr Glyn. His maternal grandparents were also actors, originally from Great Britain, who performed in Vaudeville. His father also had a connection to the... Read more