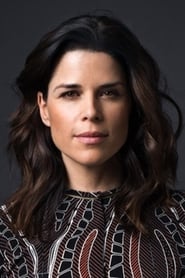 ​Neve Adrianne Campbell (born October 3, 1973) is a Canadian actress. After beginning her career on stage, she achieved fame on the 1990s television series Party of Five, playing the role of teenager Julia Salinger. She subsequently appeared in leading roles in several Hollywood films, including Scream, The Craft, and Wild Things, and has since appeared in smaller parts and returned to stage... Read more