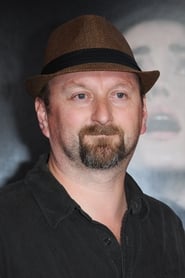 Neil Marshall (born 25 May 1970) is an English film director, editor, and screenwriter. Marshall began his career in editing and in 2002 directed his first feature film Dog Soldiers, which became a cult film. He followed up with the critically acclaimed horror film The Descent in 2005. Marshall also directed Doomsday in 2008, and wrote and directed Centurion in 2010.