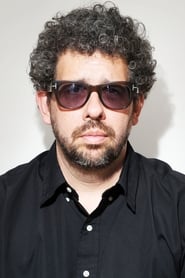 LaBute is of French Canadian, English and Irish ancestry, and was raised in Spokane, Washington. He studied theater at Brigham Young University (BYU), where he joined The Church of Jesus Christ of Latter-day Saints. At BYU he also met actor Aaron Eckhart, who would later play leading roles in several of his films. He produced a number of plays that pushed the envelope of what was acceptable at... Read more