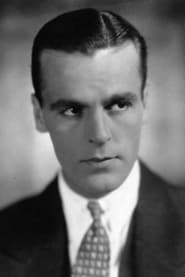 Neil Hamilton (born James Neil Hamilton; September 9, 1899 - September 24, 1984) was an American screen, stage, and television actor. During the 1920s and 1930s he was a popular leading man in films. Today he is perhaps best known for his portrayal of Commissioner Gordon on the Batman television series of the 1960s.