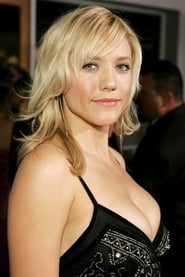 Nectar Amber Rose (1974) is an American actress. Nectar Rose is her real name. She began acting at an early age, at the insistence of her mother. Her first (small) appearance in a feature film was a stripper in the blockbuster Independence Day in 1996. She is best known for the science fiction movie Serenity in 2005, where she played android robot Lenore. For her first scene in this film she... Read more