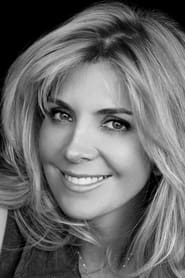 Natasha Jane Richardson (11 May 1963 – 18 March 2009) was an English actress of stage and screen. A member of the Redgrave family, she was the daughter of actress Vanessa Redgrave and director/producer Tony Richardson and the granddaughter of Michael Redgrave and Rachel Kempson. Early in her career, she portrayed Mary Shelley and Patty Hearst in feature films, and she received critical... Read more