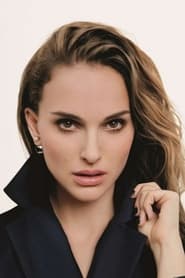 Natalie Portman (born Neta-Lee Hershlag, June 9, 1981) is an actress with dual American and Israeli citizenship. Her first role was in the 1994 action thriller Léon: The Professional, opposite Jean Reno. She was later cast as Padmé Amidala in the Star Wars prequel trilogy (released in 1999, 2002 and 2005).

Born in Jerusalem to an Israeli father and American mother, Portman grew up in the... Read more