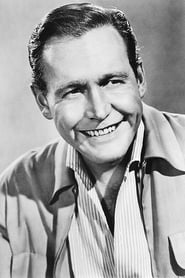 Myron Daniel Healey was an American actor. He began his career in Hollywood, California, during the early 1940s in bit parts and minor supporting roles at various studios.

Healey's film debut came in 1943 with Young Ideas. Returning to film work after the war, Healey played villains and henchmen in low-budget western films. He also did some screenwriting. In the post-war period he was often... Read more