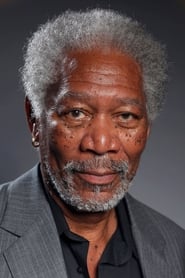 Morgan Freeman (born June 1, 1937) is an American actor, director, and narrator. Noted for his distinctive deep voice, Freeman is known for his various roles in a wide variety of film genres. Throughout his career spanning over five decades, he has received multiple accolades, including an Academy Award, a Screen Actors Guild Award, and a Golden Globe Award.