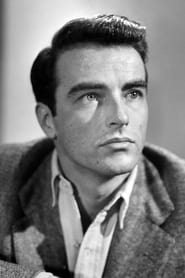 Clift, Marlon Brando and James Dean are the trio typically associated with the new wave of film acting, with Clift being the oldest and first to make his stage and screen... Read more