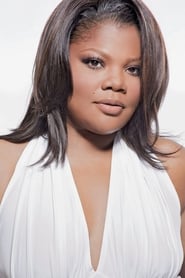 Monica Imes (born December 11, 1967) known professionally as Mo'Nique, is an American comedienne and actress. Mo'Nique rose to fame in the UPN series The Parkers while making a name as a stand-up comedian hosting a variety of venues, including Showtime at the Apollo. Mo'Nique transitioned to film with roles in such films as Phat Girlz, and Welcome Home Roscoe Jenkins.