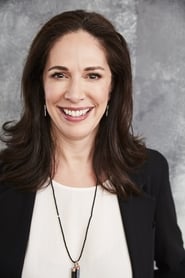 Monika Mitchell is a writer, director and producer known equally for both independent film and network television. Since her first short film, Night Deposit (1999), won Slamdance's "Anarchy" Audience Award in January of 2000, she has become an alumni of over 90 international film festivals, her four independent films garnering more than 20 "Best Picture" or "Audience" awards over the years.