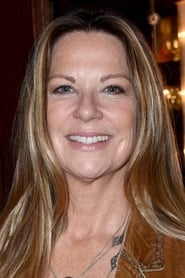 Maureen "Mo" Ann Collins (born July 7, 1965) is an American actress and comedian. Collins is perhaps best known for being a member of the ensemble on FOX's sketch comedy series MADtv. She became well known for several characters during her tenure on the show. She was a cast member from the 4th season (1998) through the 9th season (2004); she only appeared in fourteen episodes during season 9... Read more