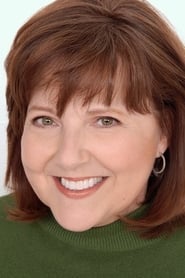 Miriam Flynn (born June 18, 1952) is an American voice actress and character actress. She is best known as Cousin Catherine in the National Lampoon's Vacation franchise. As a voice artist, she has been featured in The Land Before Time series, Taz-Mania as the title character's mother, Jean, Poil in The Spooktacular New Adventures of Casper, and Family Guy. She also played Sister Helen on the... Read more