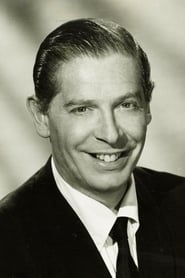 Milton Berle was an Emmy-winning American comedian and actor. As the manic host of NBC's Texaco Star Theater (1948–55), in 1948 he was the first major star of US television and as such became known as Uncle Miltie and Mr. Television to millions during TV's golden age.