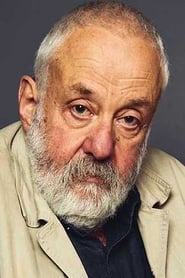 Michael "Mike" Leigh, OBE (born 20 February 1943) is a British writer and director of film and theatre. He studied theatre at the Royal Academy of Dramatic Art, and studied further at the Camberwell School of Art and the Central School of Art and Design. He began as a theatre director and playwright in the mid 1960s. In the 1970s and 1980s his career moved between work for the theatre and... Read more