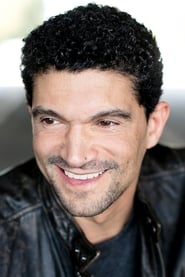 Mido Hamada (born 1971) is a German-Egyptian actor having played roles in film, theater and television. Hamada attended the Oxford School of Drama. He lives in London, England. His roles include Ahmed Shah Massoud in the television mini-series The Path to 9/11 and smaller roles in the British television series "Hannibal" and "Feel the Force". In 2004, he also played a role in the blockbuster... Read more