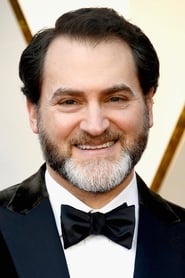 Michael Stuhlbarg has long been a lauded actor in the New York theatre world, but his breakthrough for moviegoers was playing the lead role in the Coen Brothers' A SERIOUS MAN, for which he received a Golden Globe® nomination for Best Actor.