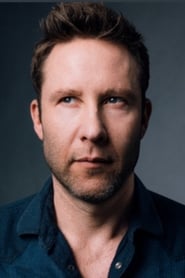 Michael Owen Rosenbaum (born July 11, 1972) is an American actor and director. He is best known for portraying Lex Luthor on the Superman-inspired television series Smallville, and for portraying the Flash in the DC animated universe. Rosenbaum has also done film and other voiceover work.