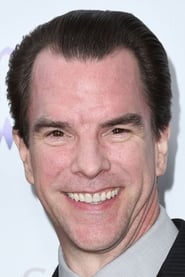 Mike McGlone is an American actor, singer and songwriter.

He is perhaps best known as the film noiresque spokesman for GEICO insurance posing rhetorical questions in the vein of Robert Stack or Rod Serling, which are then acted out in humorous fashion.