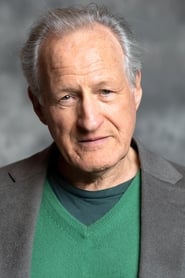 Michael Kenneth Mann (born February 5, 1943) is an American film director, screenwriter, and producer. For his work, he has received nominations from international organizations and juries, including those at the British Academy of Film and Television Arts, Cannes and the Academy of Motion Picture Arts and Sciences. He has produced the Academy Awards ceremony twice, first in 1999 with the 72nd... Read more