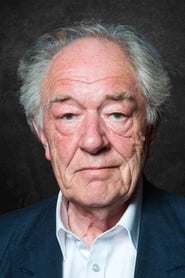 Sir Michael Gambon is an Irish-British actor who has worked in theatre, television and film. A highly respected theatre actor, Gambon is recognised for his role in The Singing Detective and for his role as Albus Dumbledore in the Harry Potter film series, replacing the late actor Richard Harris.

Gambon was born in Cabra, Dublin during World War II. His father, Edward Gambon, was an engineer,... Read more