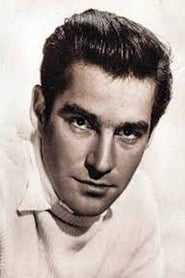 Michael Craig (born Michael Francis Gregson; 27 January 1928) is a British actor, known for his work in film and television in both the United Kingdom and Australia. Craig was born in Poona, Maharashtra, British India, the son of Donald Gregson, a captain in the 3rd Indian Cavalry. He came to England with his family when aged three, and went to Canada when he was ten. At sixteen he joined... Read more