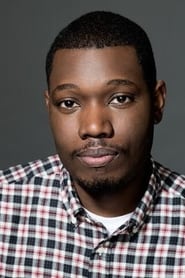 Michael Che Campbell is an American stand-up comedian, actor, and writer. He is best known for his work on Saturday Night Live, where he serves as co-anchor on Weekend Update and co-head writer. Che and Colin Jost were named co-hosts of the 70th Primetime Emmy Awards.