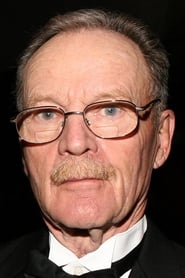 Michael Crawford Chapman, A.S.C. (November 21, 1935 – September 20, 2020) was a retired American cinematographer and film director who is well known for his work on many films of the American New Wave of the 1970s and in the 1980s with prominent directors such as Martin Scorsese and Ivan Reitman. He shot more than forty feature films; on over half of them, he worked with only three different directors.