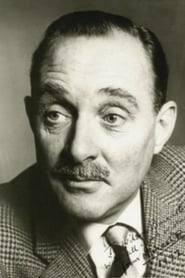 Michael Hammond Bates was an Indian-born English actor. He was educated at Uppingham School in Rutland and St Catharine's College, Cambridge.

Bates served as a Major serving with the Brigade of Gurkhas in Burma before his discharge at the end of World War II. In 1953, while an ensemble member with the Stratford Festival in Stratford, Ontario, he appeared in Richard III and All's Well... Read more