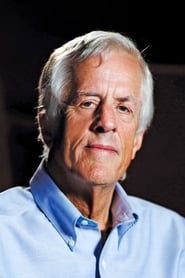 Michael David Apted, CMG (born 10 February 1941) is an English director, producer, writer and actor. He is one of the most prolific British film directors of his generation but is best known for his work on the Up Series of documentaries and the James Bond film The World Is Not Enough.

On 29 June 2003 he was elected president of the Directors Guild of America. He returned to television,... Read more