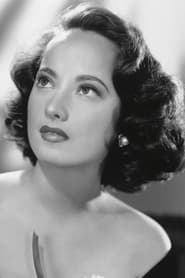 She began her film career in British films, and a prominent role, as Anne Boleyn in The Private Life of Henry VIII (1933), brought her attention. Leading roles in such films as The Scarlet Pimpernel (1934) advanced her career, and she travelled to the United States to make films for Samuel Goldwyn. She... Read more