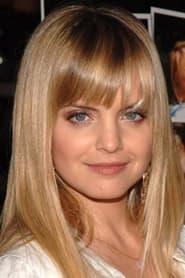 Mena Alexandra Suvari (born February 13, 1979) is an American actress, fashion designer, and model. Shortly after beginning her career as a model, she soon transitioned into acting after appearing in guest roles on 1990's television shows such as Boy Meets World and High Incident. She made her film debut in the 1997 drama film Nowhere. She made the transition to major roles with her... Read more