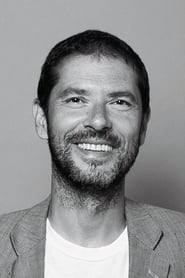 Melvil Poupaud was born in 1973, he was named after Herman Melville by his screenwriter mother. He appeared in his first film when he was 10, under the direction of Raoul Ruiz. Since then he has acted in more than 30 films by such directors as Eric Rohmer, Jacques Doillon, Benoît Jacquot, Danielle Dubroux, James Ivory, and Raoul Ruiz with whom he has made a dozen features. 20 years ago, with... Read more