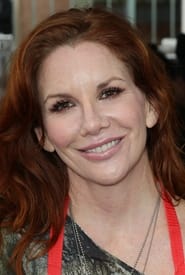 Melissa Ellen Gilbert (born May 8, 1964) is an American actress, writer, and producer, primarily in movies and television. Gilbert is best known as a child actress who co-starred as Charles Ingalls's (played by Michael Landon) second daughter, Laura Ingalls Wilder, on the dramatic television series Little House on the Prairie (1974–1984). As an adult, she has a very long list of acting,... Read more