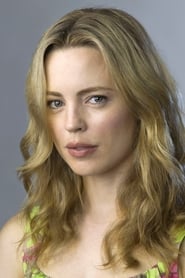 Melissa Suzanne George (born 6 August 1976) is an Australian film and television actress who has worked in Australia, the United Kingdom and the United States. Melissa is perhaps best known for her role as Angel Parrish on the Australian soap opera Home and Away. The show was followed for appearances in the series, including Roar and Thieves. Melissa also has appeared in the hit shows Alias... Read more