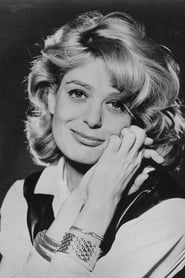 As an actress she made her film debut in Stella (1955) and met international success with her performances in Never on Sunday, Phaedra, Topkapi and Promise at Dawn. She won the award for... Read more